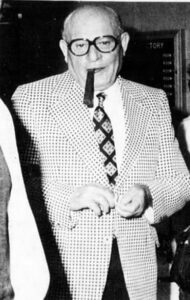 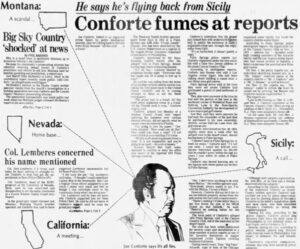 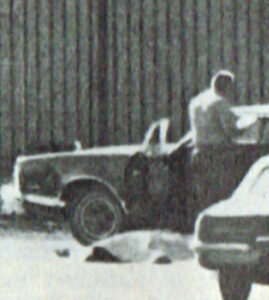 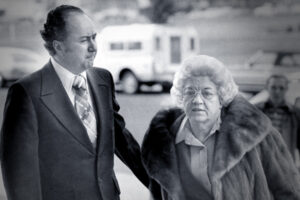 Joe and Sally Conforte were convicted of federal tax evasion and fraud in a case that ultimately set legal precedence for a fugitive’s non-right to appeal. 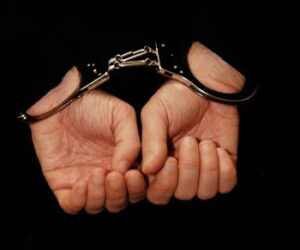 Having lived as a fugitive of justice for three years in Brazil to avoid five years in prison for tax evasion, Joe Conforte alleged he bribed a federal judge then gave himself up to federal authorities.